Iain’s “Blueprint to Wealth” strategy Performance as at 28th February 2018.

On 6th February 2018 Iain sold IJH after receiving an alert notification on his phone the previous evening. The sell signal was generated after the market experienced a significant retracement and the LEAP indicator swung into protection mode ensuring that further losses wouldn’t accrue if the market continued to fall. 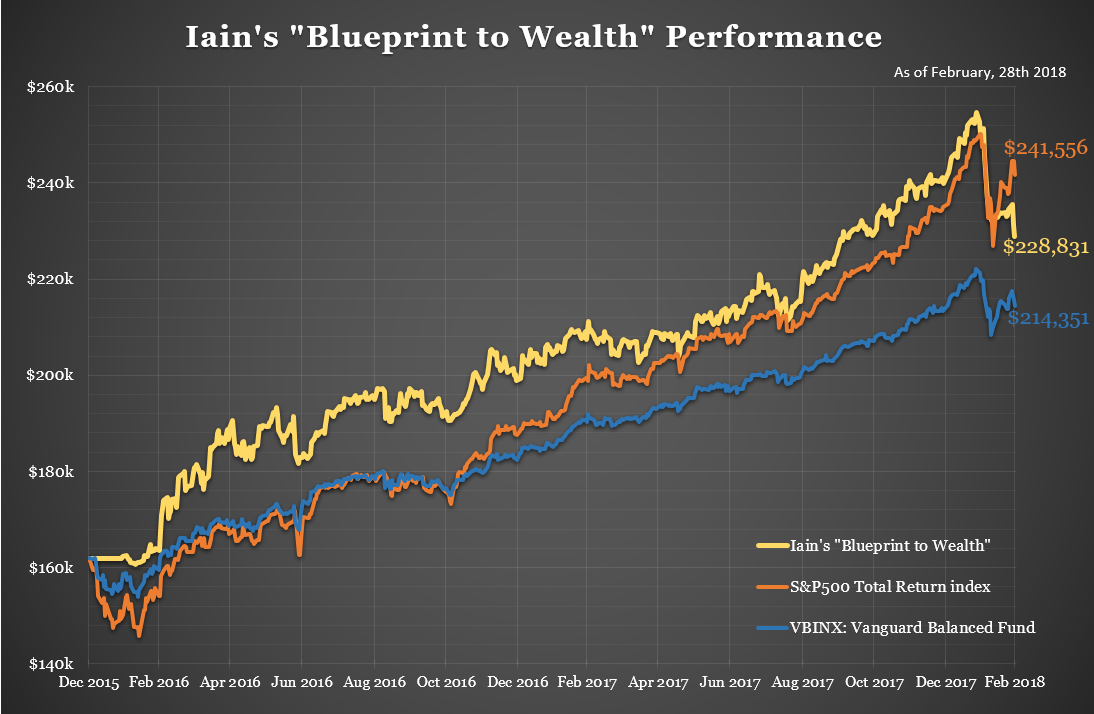 Iain’s Portfolio escaped relatively unharmed, but still endured some draw down from its previous high. This is to be expected when market sentiment changes from time to time and is a natural part of the ebb and flow of the financial markets. Protection of capital is paramount as we never know in advance how far the market may fall during any retracement.

Had the fall continued, the bulk of Iain’s capital would have been preserved ready to redeploy when the retracement is over.

On 26th February the LEAP Indicator signalled a new entry on IJH and once more an immediate alert notification was sent to Iain’s phone. The following day Iain purchased IJH to once again be fully invested.

What if your investing efforts grew your wealth at a greater rate, increased your regular income like magic, and gave you the peace-of-mind and independence to enjoy your life worry-free? Anyone with a
nest egg!

You need to read this book. 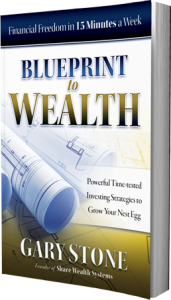 Whether you manage your own funds or not, discover why it's essential to take control of your own wealth.

Why is Gary Stone sharing
his secrets? 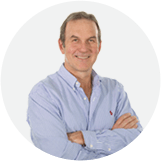 Meet a seasoned investment strategist of 25 years, who's made it his mission to grow your nest egg much bigger.

Take your first step towards growing a much bigger retirement nest egg.

Iain is using a "Blueprint to Wealth" strategy, see his nest egg grow in real time.